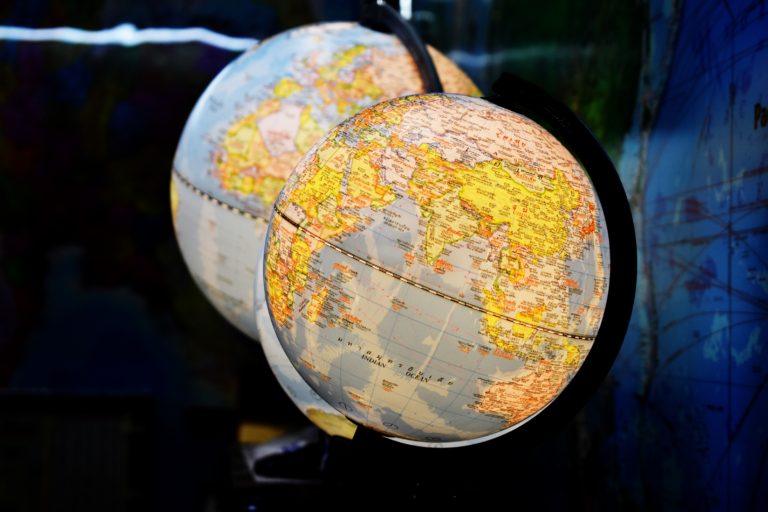 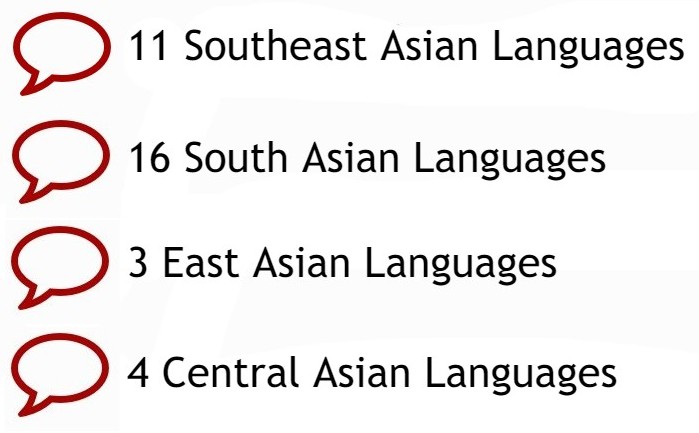 Launched in September 2017, the first phase of this project was the creation of this website which contains information on where Asian Less Commonly Taught Languages are offered, focusing on where distance learning options are available within the United States, and gathering information on the course offerings, frequency of courses, and fee structures.

This project is supported by the Center for Southeast Asian Studies at the University of Wisconsin – Madison, with support from the Association for Asian Studies (AAS) and funding from the Henry Luce Foundation. Previously, the project was also under the supervision of Dr. Felecia Lucht, Director of the Wisconsin Intensive Summer Language Institutes (WISLI) at UW-Madison. The goal of the project is to help promote national access to pedagogically informed LCTL instruction.

While instruction in Chinese, Japanese, and Korean is widely available in North America, relatively few universities offer instruction in the so–called Less Commonly Taught Languages (LCTLs) of Asia. The selected target languages of this website range across the vast and diverse geography of East and Central Asia, Southeast Asia, and South Asia.

When the data collection began, several older databases were conferred. These databases included the University of Wisconsin – Madison’s own Language Institute survey, the Big Ten Academic Alliance (BTAA) data, the Center for Advanced Research on Language Acquisition (CARLA) LCTL database at the University of Minnesota, and the Modern Language Association’s database. Upon compilation of data, individual institution webpages were consulted and institutions were directly contacted to confirm or supplement the data already collected.  It is the hope that this resource can continue to grow and expand to include institutions and languages in greater number.

If you have found incorrect or missing information from your home institution, or would like information omitted, on this website, please fill out our ‘submission form’ page found under the ‘contact’ tab in the menu bar.